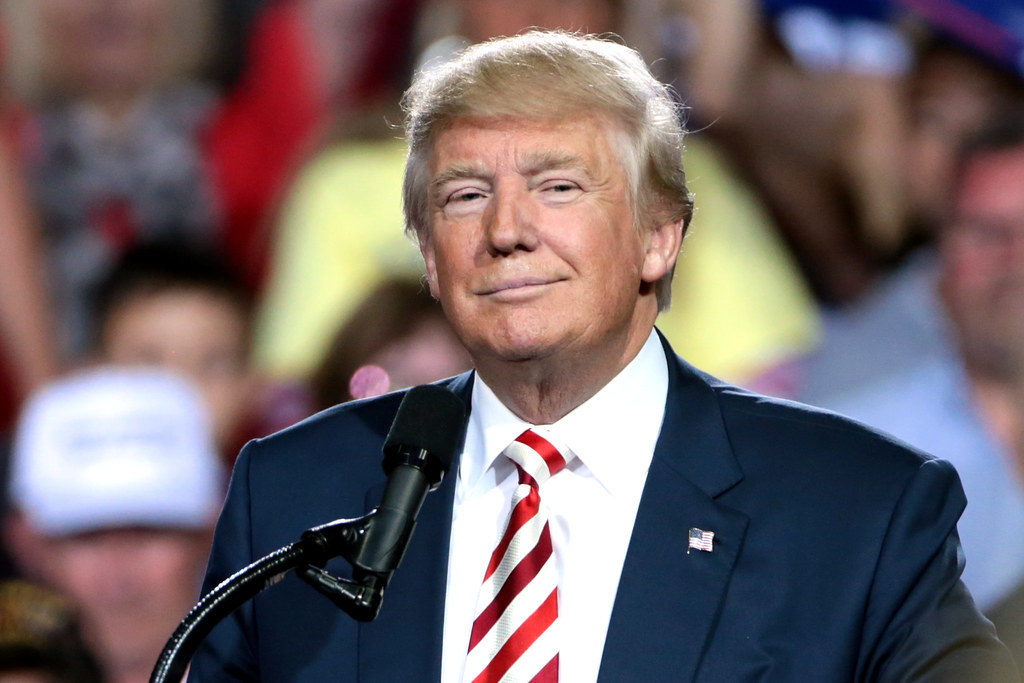 Spot gold prices are boasting increasing value and large gains with gold prices rising amidst the China-U.S trade scenario, which has gold investors potentially considering whether to hedge bets and hold onto gold or sell. According to CNBC, spot gold prices as of late June 2019 were already showing rising value with 0.3% increase to roughly $2085.00 AUD (per ounce), with prices showing an accumulated 8.3% increase for the entire month.

As of August 20, 2019, the spot price for gold stands at an impressive $2212.31 AUD (per ounce), which is an increase of 6.1% since June’s already remarkable progress. According to Rolling Stone Magazine, U.S President Donald Trump is suggesting we’re not headed for a recession either. This is good news as it promotes the opportunity for considering selling gold items based on the economy presenting a relatively stable and predictable state, to capitalise on return-on-investment opportunities such the current higher gold prices. For general public, those items you are holding could include gold bullion, gold rings and bracelets and other gold items- it could certainly be an ideal time to consider selling.

The trade war between the U.S and China puts a negative spin on liquid assets, which could become devalued as a result of anticipation of trade risk between the two nations, and specifically its impact on the economy, companies, and on assets such as economy trade capital, housing and fragile investments such as the sharemarket and company bonds. As a result, the surety of gold has found favour in the market and its price rapidly finding growth, where during these uncertain times, it becomes of interest for tangible investment options, and thus its value increases.

Here at Brisbane Gold Brokers, the fluctuations and indeed rise in the spot price of gold is a return we honour by passing it onto our customers being both business and general customers. We understand the needs of both selling and holding gold items, and are here to help our customers in whichever direction they wish to proceed. Our knowledge and expertise rests on the shoulders of generations of experience.